Mu Phi Epsilon is a coeducational, professional music fraternity whose mission is:

To advance music in the community, nation, and throughout the world;

To promote musicianship, scholarship, therapy, and education, with emphasis on service through music;

To enhance loyalty to the Alma Mater and develop true bonds of friendship. 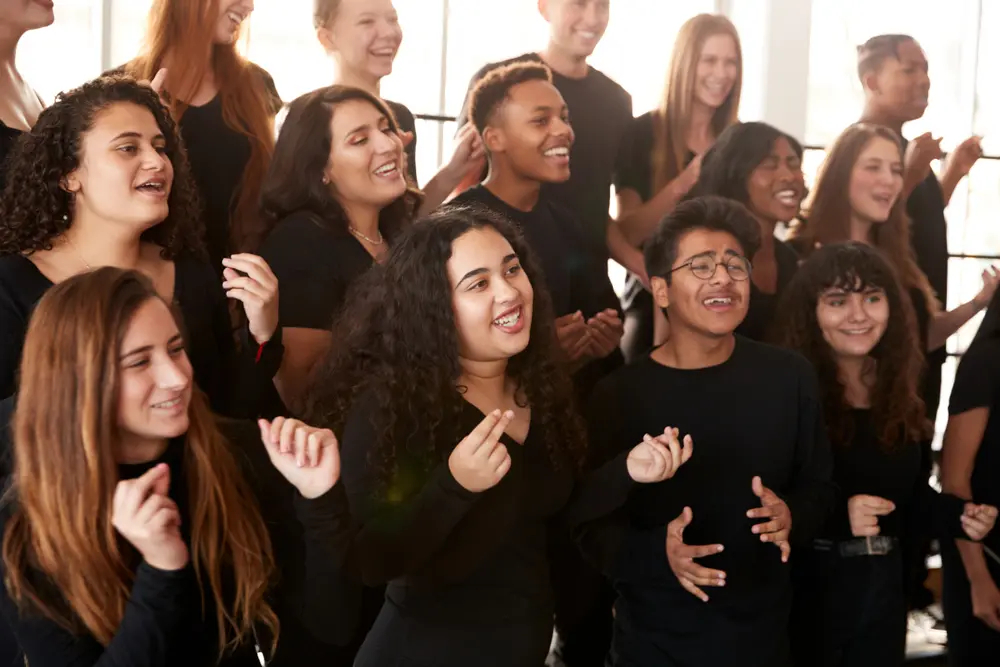 When Charlotte Andrus Brown, already a member of Mu Phi Epsilon (Iota Alpha in Chicago), came to California in 1915 she immediately  began working to establish a Los Angeles Alumni Chapter—the first chapter west of St. Louis—with help from her sister Caliste Conant Walker (composer of the fraternity song, “Our Triangle”). Although only three people responded to the first call for members, an interested group found each other through the TRIANGLE (the fraternity journal). Only a few years later, on March 20, 1919, six members formed the Los Angeles Alumni Club with Past Supreme President Harriet Wright presiding as installing officer. Since then, hundreds of women and men have joined our chapter, led by 50 different presidents.

In keeping with the stated mission of Mu Phi Epsilon, Charlotte was also instrumental in the founding of the Los Angeles Philharmonic Orchestra and whenever possible served to promote music, performers, and venues in her community. Our chapter, following the example set by our founder, has continued this tradition by establishing an Endowed Chair at Disney Hall. In addition, during our one hundred plus years of history we have worked to foster collegiate chapters at USC (Mu Nu), UCLA (Phi Nu), and Santa Monica College (Zeta Upsilon).  Our members have also raised and given away over $200,000 in student scholarships to date, most recently the Phyllis Hausman Loeb scholarships to deserving musicians from El Camino College who are continuing their education by enrolling at a four year institution. We also consistently contribute funds for several worthy musical non-profits such as the Music Academy of the West, the Harmony Project, and Inner City Youth Orchestra Los Angeles.

Currently our membership includes prominent performers and recording artists, composers, music educators, and sacred musicians of all faiths. Several of our members both past and present have served as International Officers. Various members have received grants and awards from the Mu Phi Epsilon Foundation to further their musical performance, compositional and/or research creativity. As a chapter we have repeatedly been recognized as “Outstanding” in many categories. In 2019, LA Alumni chapter members presented a celebratory concert commemorating the 100th birthday of the founding of our chapter. Our proud history continues to unfold as we strive to realize our stated Mission and endeavor to fully honor our Creed, both as individuals and as an organization. We invite you to join us.

I believe in music
The noblest of all the arts,
A source of much that is good
Just and beautiful

In friendship
Marked by love, kindness, and sincerity

In harmony
The essence of a true and happy life

I believe in the bond of our fraternity
Loyal, generous, and self-sacrificing,
And its strength shall ever guide me
In the path that leads upward toward the stars 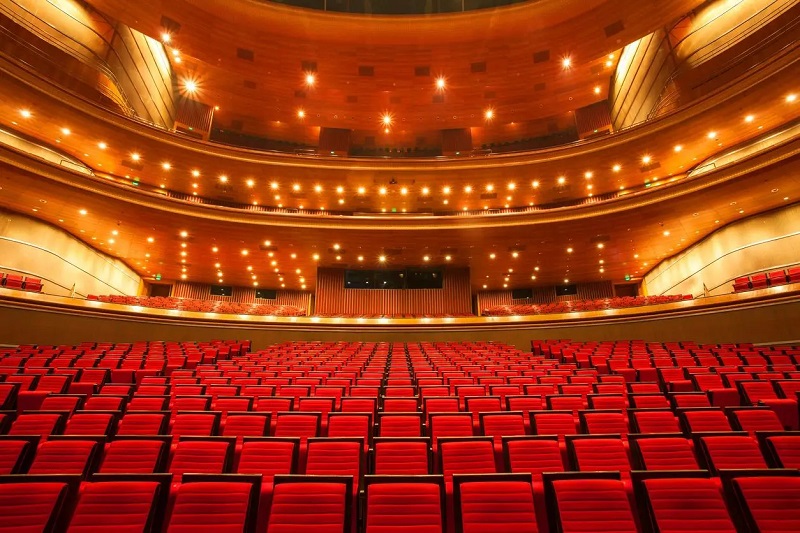